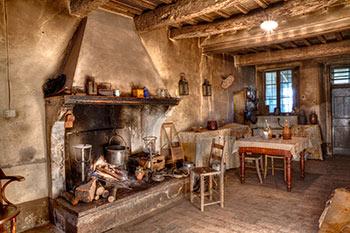 The history of how our homes and workplaces are kept warm in the winter probably sounds like a boring topic, but we think it’s pretty interesting.

Okay, we admit, we’re biased! We’ve been in the heating and cooling industry since 1970, locally owned and operated that entire time, so of course we’re interested in how modern heating systems came to be.

But trust us, this is probably more interesting than you realize. It’s a journey that will take you from ancient Greece right into New Jersey. 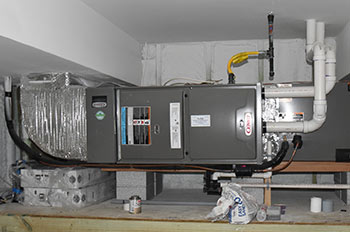 See, we told you we’d end up in New Jersey.

These days, of course, modern technology has dramatically improved how your homes and workplaces are heated – with a little help from friendly neighborhood contractors like us, of course. Now even the most frigid of winters can be pretty comfortable as long as you’re indoors.

And if you’re having problems with your heating system, no worries. Contact us today!